Wednesday, March 2 — In at 7:30, sunny, two King Airs on the ramp. Posted pics from yesterday, then looked out onto the ramp and discovered the Learjet 31A from yesterday had returned. The owner visited AKM Welcome Room and permitted me to phot his bird on the ramp. TERRIFIC. Met the co-pilot too. She saw me with camera and removed the tail bump brace so I could phot without it. Charming woman. If they weren’t in a rush to depart, I would have proposed marriage too her, but she would have been probably too smart to take me seriously. Phot’d the departure too. Finished just in time to drive to the Illinois Military Museum at Camp Lincoln to meet with Director Stewart Reeve, who gave me a terrific tour before the place opened. Back to AKM about 11:20. Phot’d a Zenith Zodiac 650 built by a local fellow on the ramp and processed/sorted pictures the rest of the afternoon. I’m making process with the pic sorting, but there are 7,500 pictures still waiting for a first sort of what will be three sorts and then a deleting of all but the better and best pictures of close to 11,000 pictures, and that’s just in the first BATCH. The model club went well. I started the Huma kit of the swept-forward wing Ju-287 proof-of-concept four-jet bomber. Went home at 9:30. Day rating A-

Pictures below were taken March 2 at SPI. 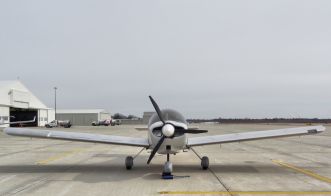 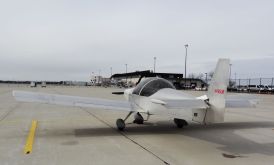 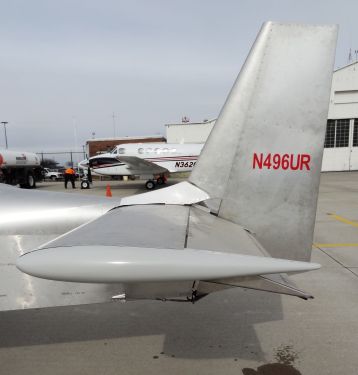 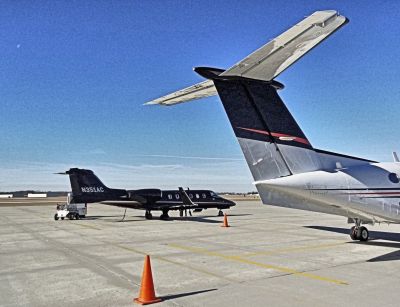 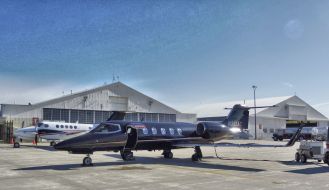 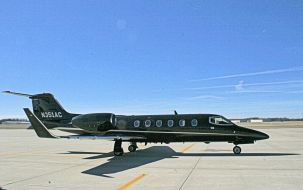 I am a freelance aviation, business and tourism writer, poet, songwriter. My journalism appears regularly in Springfield Business Journal and Illinois Times. I am author of Springfield Aviation from Arcadia Publishing and available everywhere. As founder/director of AeroKnow Museum (AKM) and a volunteer with American Aviation Historical Society (AAHS), I created this blog to share news about AKM activity and aviation history.
View all posts by Job Conger →
This entry was posted in Learjet 31A, Uncategorized, Zenith Zodiac 650. Bookmark the permalink.